Chip designer ARM will continue to supply Huawei Technologies after the British company’s legal team ruled that its chip technology is of UK origin and would not breach U.S. restrictions on supplying the Chinese tech giant. 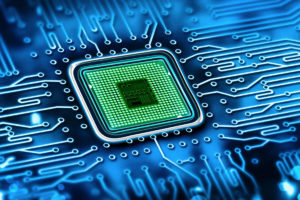 Huawei, the world’s No. 2 smartphone manufacturer, uses ARM blueprints to design processors that power its smartphones.

In May, ARM, owned by Japan’s SoftBank Group Corp, halted relations with Huawei after the United States all but banned American companies from doing business with it, disrupting Huawei’s ability to source key parts.

While Huawei was granted a reprieve until November, it remains set to lose access to some technology next month. ARM’s continued supply of chip technology to Huawei’s fully-owned chipmaker HiSilicon will ease the pressure it faces.

Huawei’s proprietary chips such as Kirin 990 mobile processors and Ascend 910 AI chipset are built on ARM’s design architecture and considered a major hallmark of the Chinese firm’s attempts to reduce its reliance on U.S. technologies.

“ARM’s v8 and v9 are UK-origin technologies,” an ARM spokeswoman told Reuters via email on Friday.

“ARM can provide support to HiSilicon for the ARM v8-A architecture, as well as the next generation of that architecture, following a comprehensive review of both architectures, which have been determined to be of UK origin.” 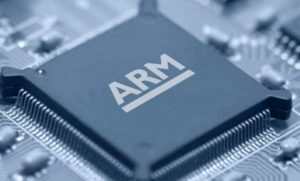 The U.S. government alleges that Huawei is a national security risk as its equipment could be used by Beijing to spy. Huawei has repeatedly denied its products pose a security threat.

Huawei’s results published last week showed the company’s revenue remains resilient in the face of the U.S. ban, with revenue for the first nine months of this year growing 24.4% to 610.8 billion yuan (£67.3 billion).

It is unclear whether the U.S. ban will affect ARM’s chip architecture designs beyond its next generation of the Arm v8-A.

“Arm is actively communicating with department officials regarding any support of our partner HiSilicon, and we remain confident we are operating within the parameters of those guidelines,” the spokeswoman said.