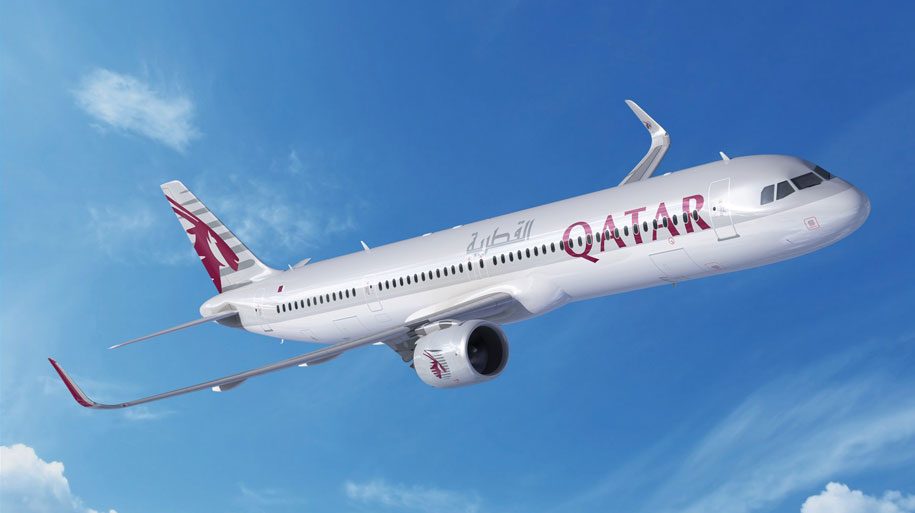 Three international carriers have put in bids to buy a strategic stake in the ailing Malaysian carrier, Malaysia Airlines, according to a report published on Saturday by business weekly The Edge Malaysia.

Malaysia’s government said on Tuesday that sovereign fund Khazanah Nasional Bhd, which owns Malaysia Airlines, has shortlisted four potential investors for the deal, after having invited initial proposals from a field of 20.

However, a Qatar Airways spokesman told Reuters in a brief text message that the airline was not among the bidders shortlisted.

Khazanah is expected to decide on its preferred candidate soon, as Malaysia Airlines only has enough cash to sustain its operations till April next year, the report said.

The Edge did not mention the identity of the fourth bidder or the value of the deal.

Khazanah did not immediately respond to a request for comment on the report.

A person with knowledge of initial discussions on the matter told Reuters a Middle Eastern or Chinese airline could eventually invest in the state carrier.

However, any Chinese player would have to overcome anger against Malaysia Airlines over the 2014 disappearance of flight MH370, which was bound for Beijing with 153 Chinese citizens on board, the person said.

Khazanah’s financial performance took a hit last year, with almost half of its 7.3 billion ringgit ($1.7 billion) impairment stemming from sustaining the airline.