Honeywell claims it has built the most powerful quantum computer ever

Honeywell claims it has built the most powerful quantum computer ever. 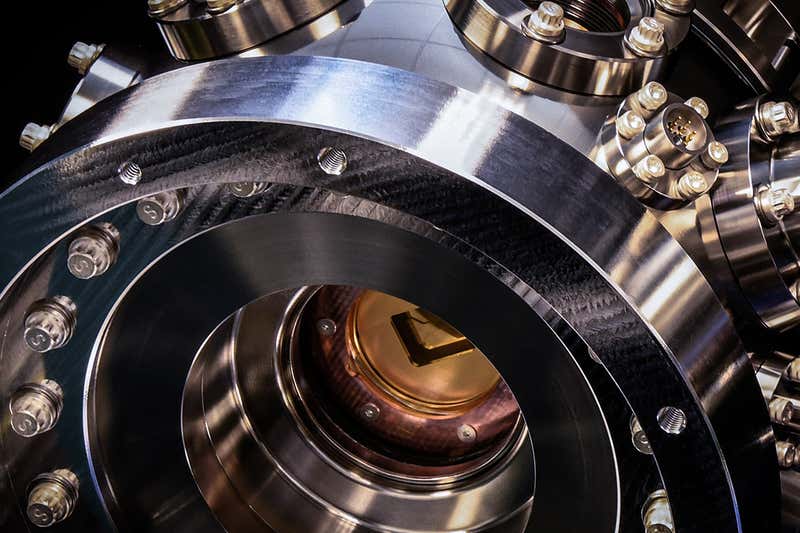 Honeywell, a company best known for making control systems for homes, businesses and planes, claims to have built the most powerful quantum computer ever. Other researchers are sceptical about its power, but for the company, it is a step towards integrating quantum computing into its everyday operations.

Honeywell measured its computer’s capabilities using a metric invented by IBM called quantum volume. It takes into account the number of quantum bits – or qubits – the computer has, their error rate, how long the system can spend calculating before the qubits stop working and a few other key properties.

Like other quantum computers, this one may eventually be useful for calculations that deal with huge amounts of data. “There are three classes of problems that we are focused on right now: optimization, machine learning, and chemistry and material science,” says Uttley. “We can do those problems shrunk down to a size that fits our quantum computer today and then, as we increase the quantum volume, we’ll be able to do those problems on bigger scales.”

However, this quantum computer isn’t yet able to perform calculations that would give a classical computer trouble, a feat called quantum supremacy, which was first claimed by Google in October. “While it’s cool that the company that made my thermostat is now building quantum computers, claiming it’s the most powerful one isn’t really substantiated,” says Ciarán Gilligan-Lee at University College London.

“We know that anything less than around 50 or 60 qubits can be simulated on a classical computer relatively easily,” says Gilligan-Lee. “A six-qubit quantum computer can probably be simulated by your laptop, and a supercomputer could definitely do it.”

Having the highest quantum volume may mean that Honeywell’s qubits are remarkably accurate and can calculate for a long time, but it doesn’t necessarily make it the most powerful quantum computer out there, he says.

Scott Aaronson at the University of Texas at Austin agrees. “Quantum volume is not the worst measure, but what I personally care about, much more than that or any other invented measure, is what you can actually do with the device that’s hard for a classical computer to simulate,” he says. “By the latter measure, the Honeywell device is not even close to the best out there.”

Uttley admits that Honeywell’s device can’t yet do anything that is impossible for a classical computer, but he says that this is an important step towards quantum computers that are practically useful.

“Honeywell is in a lot of industries that we know are going to be profoundly impacted by quantum computing,” says Uttley. “To be able to eventually insert this technology into our own work, we need to prepare now.”