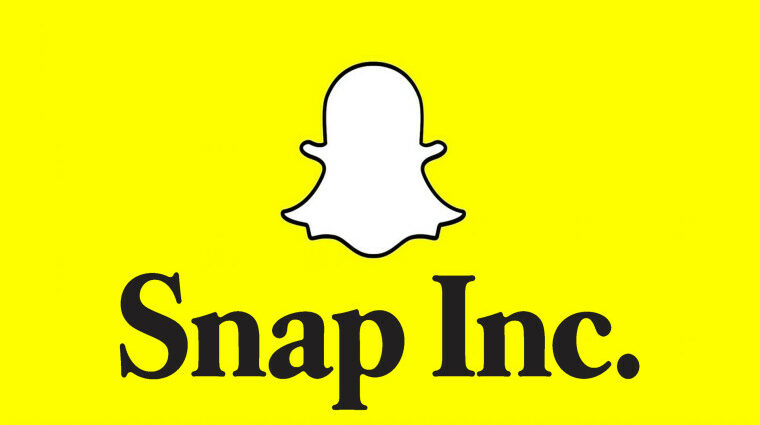 A woman stands in front of the logo of Snap Inc on the floor of the New York Stock Exchange (NYSE) in New York City, NY, U.S. March 2, 2017. REUTERS/Lucas Jackson/File Photo

Snap shares were down nearly 20% at $60.8 before the bell, on track to open at a near three-month low. Shares of Facebook (FB.O), Google parent Alphabet Inc (GOOGL.O) and Twitter (TWTR.N) were down between 2% and 4%.

Apple’s privacy updates, which were rolled out in June and July, prevent advertisers from tracking iPhone users without their consent. As a result, advertisers ended up spending much less than expected as the tweaks make it difficult to measure and manage their ad campaigns.

More than 10 analysts who cover Snap’s stock cut their price target by at least $4 and as high as $25, with many warning the impact of Apple’s move would linger till next year as Snap rolls out tools of its own to attract advertisers.

“Apple iOS ad changes played out worse than virtually anyone had expected in Snap’s Q4 outlook,” Doug Anmuth, a J.P. Morgan analyst said in a note.

Anmuth expects the near-term impact of the privacy changes to be more acute for Snap than for Facebook, Alphabet or Twitter. The brokerage estimates at least two-thirds of Snap’s fourth-quarter revenue will be shaved off as a result.

Santa Monica, California-based Snap, which earns the vast majority of its revenue from selling digital advertising on the app, said the issue was compounded by global supply chain disruptions and labor shortages, and caused brands to pull back on their advertising spending. read more

“All three of these issues are industry-wide problems, not Snap-specific problems, and we expect to hear them raised consistently throughout the Q3 EPS season,” Evercore ISI analyst Mark Mahaney said.Reporting by Aniruddha Ghosh and Nivedita Balu in Bengaluru; Editing by Ramakrishnan M.