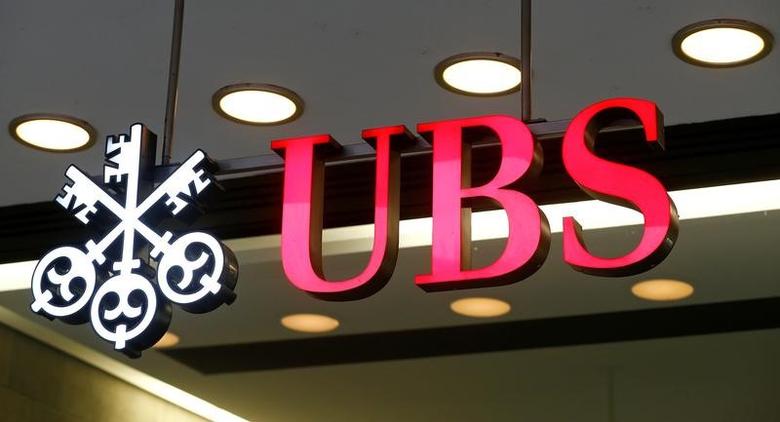 The logo of Swiss bank UBS is seen at a branch office in Zurich, Switzerland, June 22, 2020. REUTERS/Arnd Wiegmann/File Photo

DUBAI, Oct 21 (Reuters) – UBS (UBSG.S) will establish a new wealth desk in Dubai that will add coverage of Oman and Kuwait markets, and a dedicated sales team to capture business growth in the Middle East, according to an internal memo.

“The new desk will be in charge of markets onto which we will put increased focus out of this location going forward,” said the note seen by Reuters.

Former Credit Suisse banker Georges El Khoury will be desk head in Dubai, with other members of the team including Abdul Latif, Ilyad Jundi and Sarika Chandwani, who will cover Kuwait, Oman and the United Arab Emirates.

Raoul Rahme, who worked at Barclays and Credit Suisse, will be head of DIFC sales, the note said. DIFC is the financial free zone in Dubai.

Ross MacMillan and Elan Bassier will be part of his team, the note said.

The number of millionaires in the Middle East region and their wealth grew last year, according to the World Wealth Report 2021 released by Capgemini Research Institute.

(This story corrrects spelling of last name in fourth paragraph to Rahme, not Rahmem)Reporting by Saeed Azhar, editing by David Evans