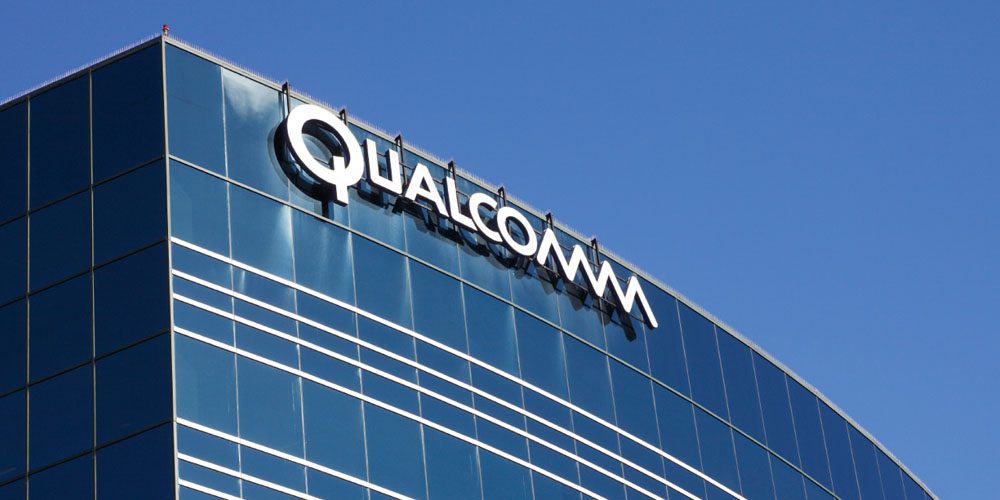 Qualcomm Inc on Thursday said it has created a $200 million venture capital fund to invest in startup companies looking to use 5G technology in devices other than smartphones. 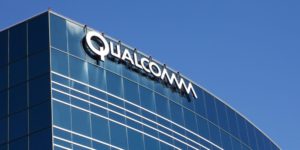 Qualcomm is supplying chips for 5G, the next generation of mobile networks rolling out this year, to phone makers such as Samsung Electronics Co Ltd The San Diego company is the biggest supplier of chips for mobile phones, but that market has stopped growing.

Qualcomm is looking to invest in companies that will use 5G in other areas, such as connecting industrial and agricultural equipment to the internet or enabling self-driving cars to communicate with infrastructure such as traffic lights and signs.

“5G will transform industries and should be viewed as a business strategy for all,” Steve Mollenkopf, Qualcomm’s chief executive, said in a release.