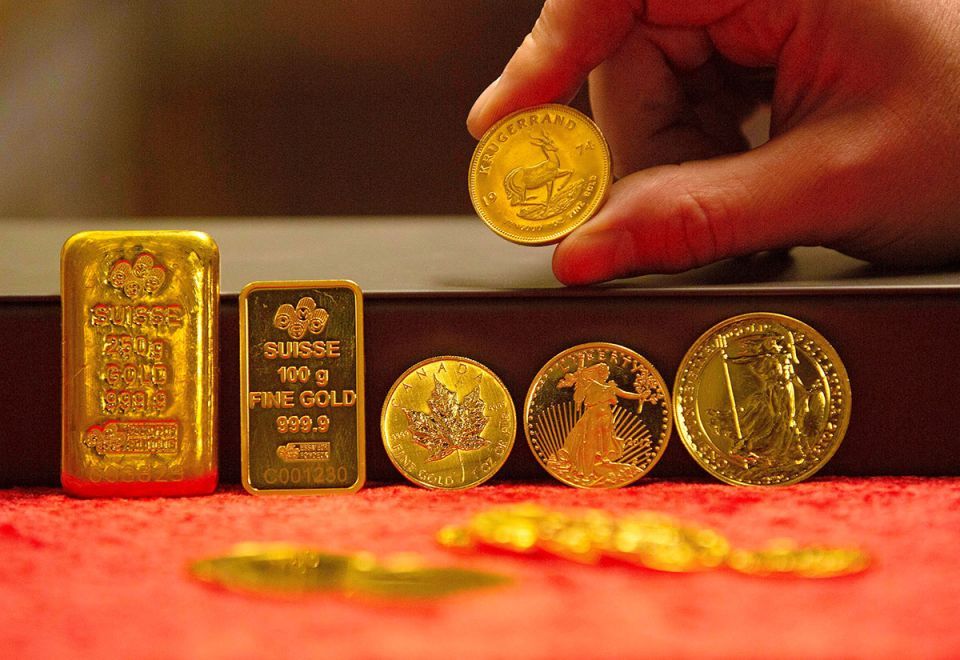 Governments in emerging markets must have greater say in the regulation of digital currencies that could facilitate illegal capital flows and disrupt foreign exchange management, a senior official of China’s foreign exchange regulator said on Monday.

China has signalled it is actively embracing financial technology, such as blockchain, as it prepares to launch its own digital currency to fend off threats from foreign digital currencies, such as Facebook’s Libra.

“Financial technology can promote the opening up, innovation and development of a country’s financial market,” Sun Tianqi, chief accountant of the State Administration of Foreign Exchange (SAFE), told a finance forum in Shanghai.

“But it could also bring a lot of illegal cross-border financial activities. This should be a matter of great concern to all countries, especially emerging markets.”

Sun’s comments at the Bund Summit in China’s commercial hub underscore Beijing’s antagonism towards Libra as global regulators wrestle over how to deal with the U.S. social networking platform’s plans to launch its own cryptocurrency.

Governments of emerging markets, particularly those enforcing capital controls, such as China, needed to be aware of Libra’s implications for such curbs, he added.

For China, a digital currency such as Libra must strictly abide by forex regulations, and must not replace the yuan currency in domestic transactions, or “it should be banned,” Sun said.

The Chinese central bank set up a research team in 2014 to explore launching its own digital currency to cut the costs of circulating traditional paper money and boost policymakers’ control of money supply.

Signs have emerged in recent months that the effort is picking up pace, with the largely rubber stamp parliament passing a new law on cryptography on Saturday that was seen as supportive.

China is stepping up a crackdown on illegal capital flows facilitated by fintech, having shut down more than 2,000 illegitimate forex trading platforms, as well as numerous cross-border futures, securities and commodities systems, Sun said.